We are in the beginning days of a TV hiatus. It happens occasionally where I get so beyond tired of the subtle nuances of societies dysfunction that is weaved into EVERYTHING. It’s everywhere and it’s difficult to raise conscious children when they are casually being pummeled with societies ideas of what is normal.

The idea that one cannot have a relationship with the opposite sex without it being romantic.

All the “oooOOOOOooooh’s” when a female character says a simple “hello” to a male character. The teasing and giggles that ensue even in child geared cartoons has me shaking my head. Like, what? Let them be human beings with relationships of all sorts without all this pressure to always excel it into more.

The idea that clothing/color has gender.

Fabric. Cut and seen together with thread. Colors are for everyone. The right to choose what covers one’s body no matter what it looks like is a key part of body autonomy. The freedom to wear anything a child chooses without judgment (because why?) Without anyone else having an opinion BECAUSE IT’S NOT YOUR BODY. I have had to start challenging this idea because it is so constantly coming up in kid’s shows. No boy wants to look like a girl! It’s the ultimate insult, no one wants to throw like, act like, be like A GIRL. Get the fuck outta here with all that.

I do appreciate that it opens up a dialog between Ezekiel and I, but it also seems very much like a everyone Vs. mom stand point, which is exhausting and also why I don’t outlaw TV completely, because I don’t live my life in absolutes. Cleansing is helpful, it allows you to be present in the choices you are making for your family and the direction you are collectively drifting as a unit.

I know there are some great shows out there with compelling messages, but I just can’t even turn on the set right now. Even though it makes my life easier, even though it seems if they aren’t occupied with TV, they are fighting, they are getting into the exact thing I’d rather them not….It’s better than me fighting against the subtle messages of a sick society constantly. 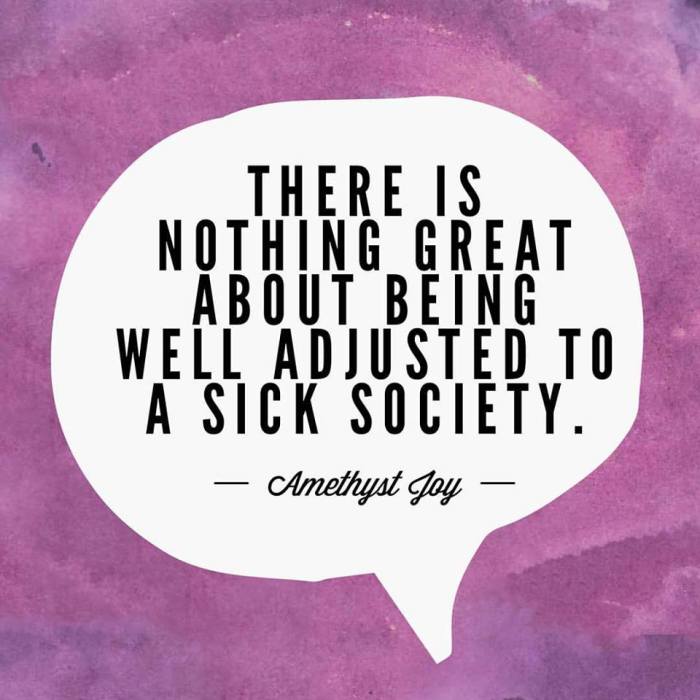